Class I of recommendation for SAVR treating low to intermediate risk patients and class IIa for TAVR treating intermediate risk patients with severe aortic stenosis which were given by "2017 AHA/ACC Focused Update of the 2014 AHA/ACC Guideline for the Management of Patients With Valvular Heart Disease: A Report of the American College of Cardiology/American Heart Association Task Force on Clinical Practice Guidelines". 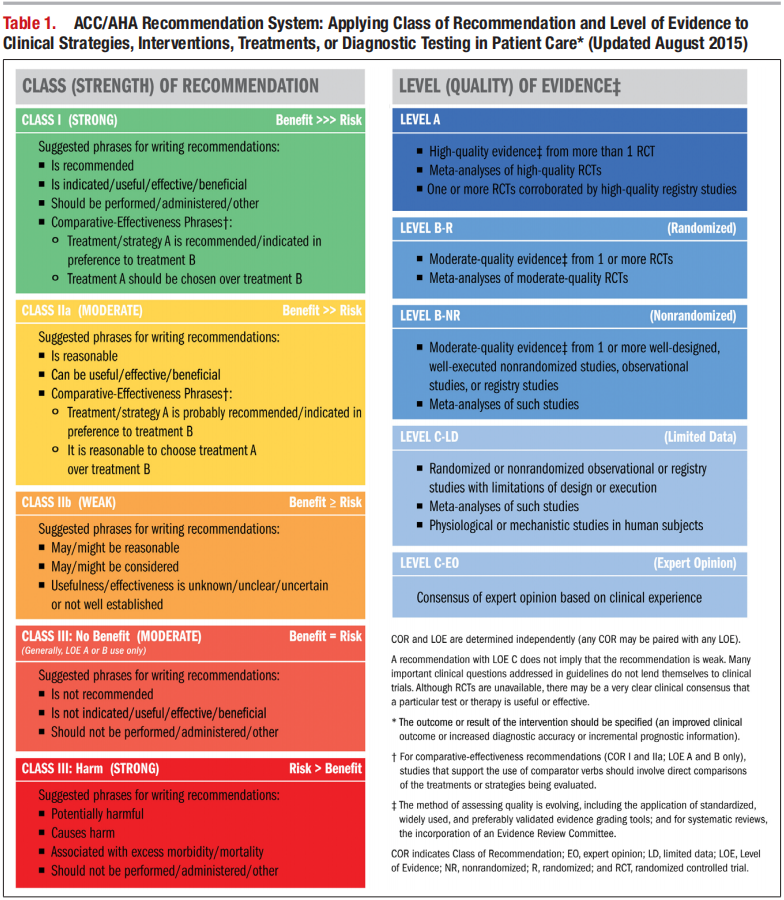 Figure 1. Choice of TAVR Versus Surgical AVR in the Patient With Severe Symptomatic AS. 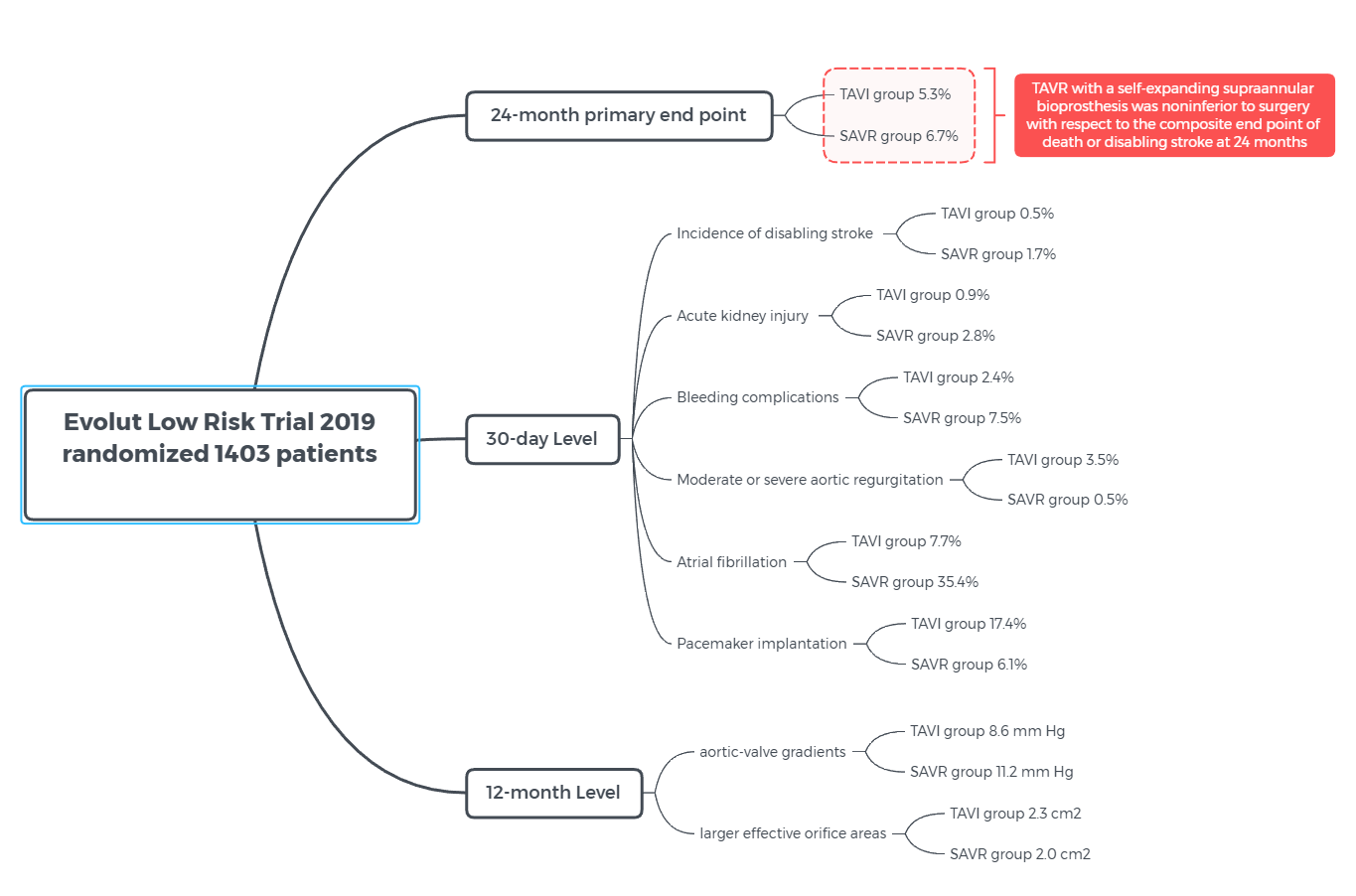 PARTENER 2 Trail - Among patients with aortic stenosis who were at intermediate surgical risk, there was no significant difference in the incidence of death or disabling stroke at 5 years after TAVR as compared with surgical aortic-valve replacement.

Please click on the article link on top right to get further access to the CoreValve Clinical Trail, STACCATO Trail and NOTION Trial.

Michael Mack, M.D., presenting the primary endpoint slide of combined death, stroke or rehospitalization in TAVR vs. surgery patients in the PARTNER 3 trial presented at ACC 2020.

The two-year outcomes also indicate patients undergoing TAVR had a significantly higher rate of valve thrombosis, the formation of blood clots on the valve, which occurred in 2.7 percent of patients in the TAVR group and 0.7 percent of those who received surgery at two years. However, there was no significant deterioration in the functioning of the valve itself between years one and two in either study group.

Conclusions from the real world TAVR vs. surgery trial for aortic valve replacement outcomes in the U.K., presented by William D. Toff, M.D. at ACC 20.

The trial enrolled 913 patients referred for treatment of severe aortic stenosis at 34 U.K. sites from 2014-2018. All types of valves were included. Half were randomly assigned to receive TAVR and half underwent SAVR. Enrollment was limited to participants age 70 years or older (with additional risk factors) or age 80 years or older (with or without additional risk factors). Overall, participants were at intermediate to low risk from surgery, with a median Society of Thoracic Surgeons (STS) risk score of 2.6% (a score below 3% is considered low risk). At one year, the rate of death from any cause was 4.6% among patients undergoing TAVR and 6.6% among those undergoing open-heart surgery, a difference that met the trial’s pre-specified threshold for non-inferiority of TAVR. Rates of death from cardiovascular disease, stroke and a composite of those two outcomes were similar between the two groups. 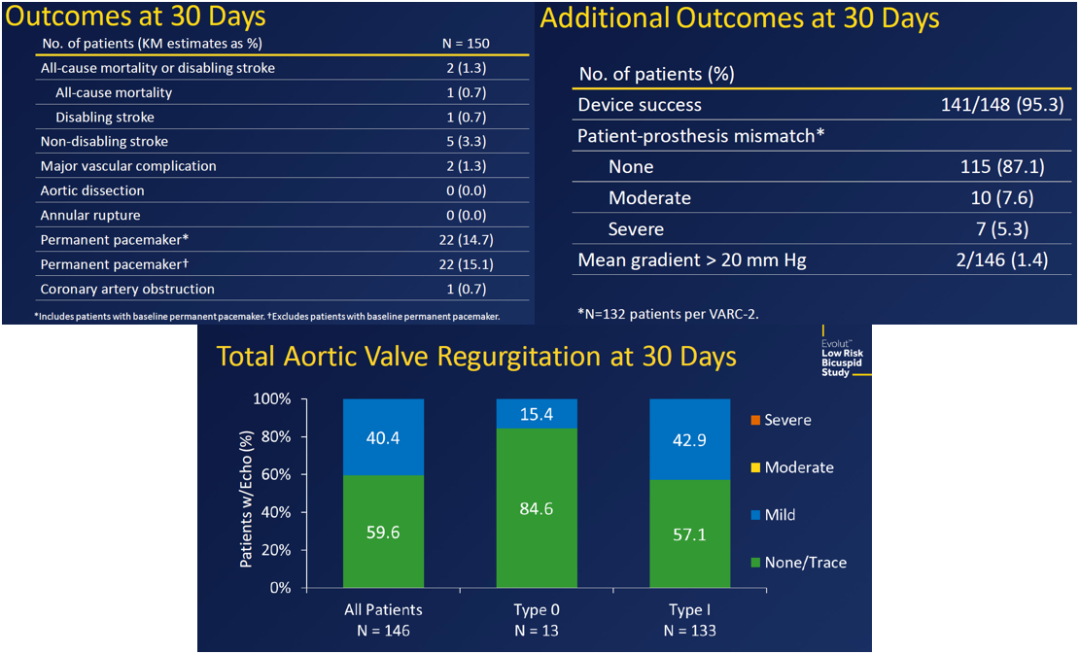 The study prospectively tracked 150 patients who underwent TAVR at 25 medical centers in the U.S. On average, patients were 70 years old and had a Society of Thoracic Surgeons (39) risk score (which reflects the risk of dying during or shortly after open heart surgery) of 1.4 percent.

Thirty days after their procedure, just 1.3 percent of patients had died or experienced a disabling stroke, the study’s primary safety endpoint. Patients also had an overall device success rate of 95.3 percent, reflecting a low rate of major complications, ill-fitting valves or the need for additional procedures. The vast majority (99.3 percent) of patients survived the procedure, 96 percent showed correct positioning of the valve and 100 percent had mild or no aortic regurgitation (blood leaking around the valve). This is the first study that shows the self-expanding valve works well for patients with both type 1 and type 0 bicuspid valves.